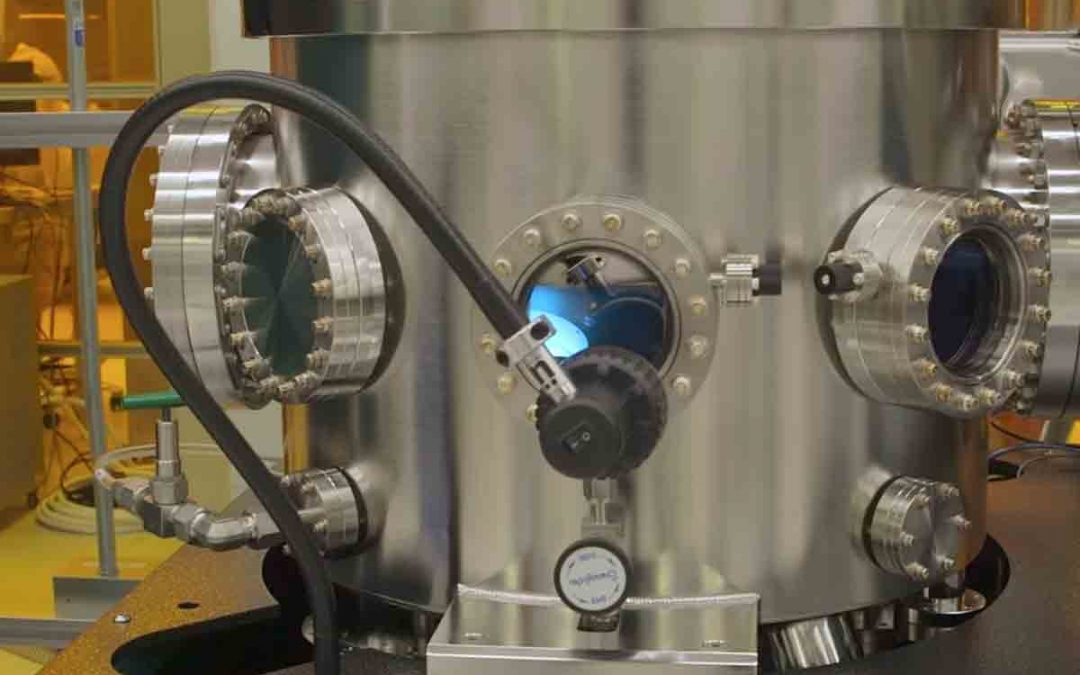 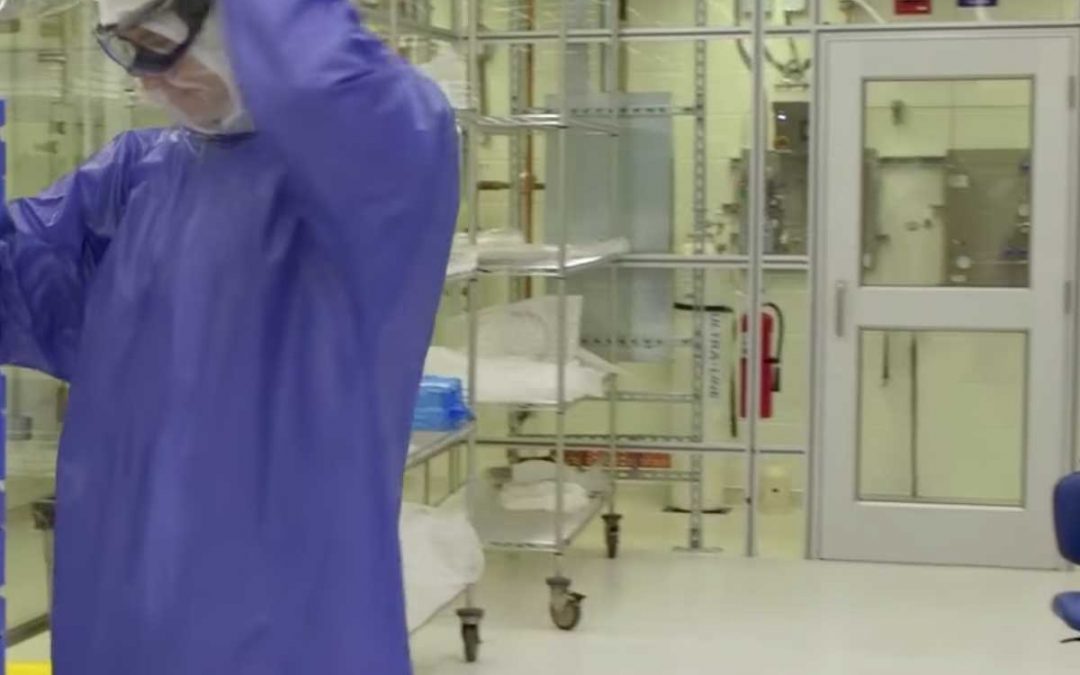 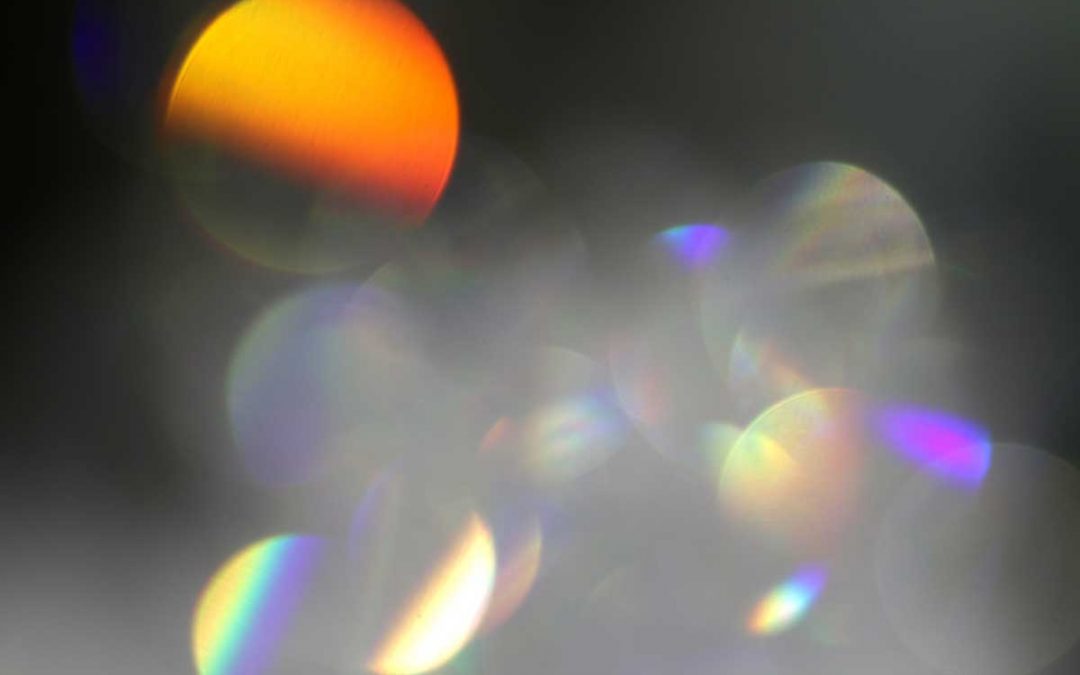 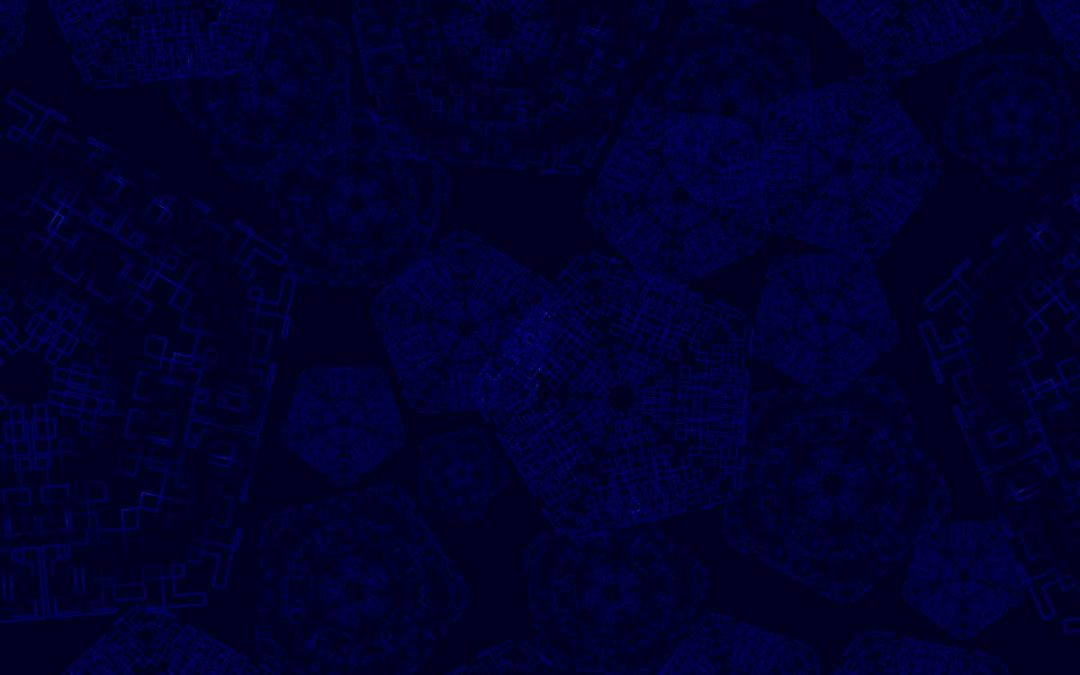 2-dimesional nanomaterials that could be used to create light emitting diodes (LEDs) or solar cells have been made through the simple, but unconventional, method of spontaneous dissolution. 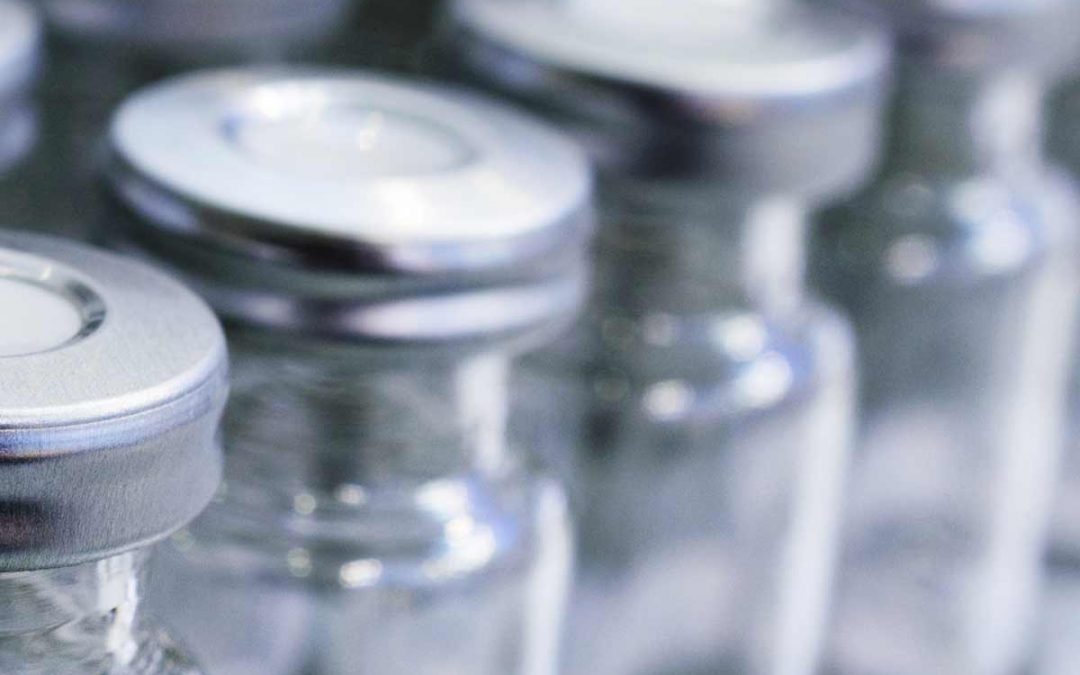